So, you’ve decided to move to Minnesota.

Upon arriving you’re given the warmest greeting from your new neighbors. It’s nice of course, but a lot different than the state that you moved from.

The nice residents are but one way Minnesota is different from most other states. There are a lot of traditions that are unique to the area. It could take a while to get used to if you didn’t do your research before the move.

That doesn’t mean that you can’t do your research and get used to it now though. Here are ten things that you should know about moving to Minnesota.

Have you ever heard the term "Minnesota nice?" It stems from the fact that people from the area are notoriously kind.

People from Minnesota sort of speak their mind so some of this kindness may come across as passive-aggressive. Despite this, it may still catch you off guard if you're from a state that isn't so nice. 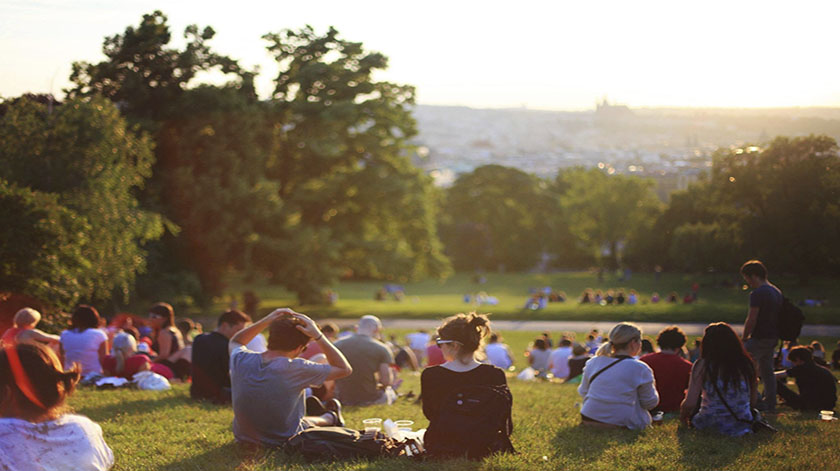 2. The Winters Are Horrible

One of the biggest cons of moving here is that the winters are harsh. If you live off to the North of the state, the temperatures can drop to around -60 so. Hope you like snow! At least there is the famous Caribou Coffee chain where you can sit and warm up with a cup.

The good news in all of this is that the summers are quite comfortable. The weather doesn't get too hot. If it does get a bit too warm for your liking, you can take a dip in one of the many lakes. 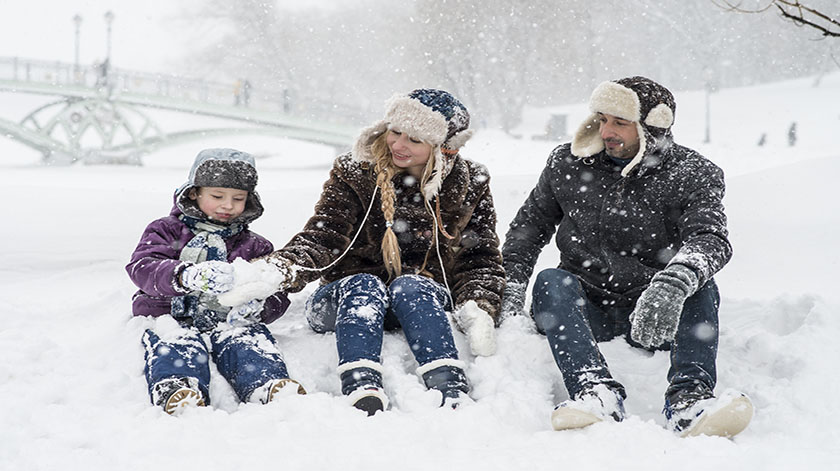 3. There Are Festivals for Everything

You'll never get bored when you move here because there are festivals going on all year round. They have one for everything. During the warm months, you've got the Renaissance Festival and the Art Fair.

When things start to get a little more chilly there is the Saint Paul Winter Carnival and Holidazzle parade. 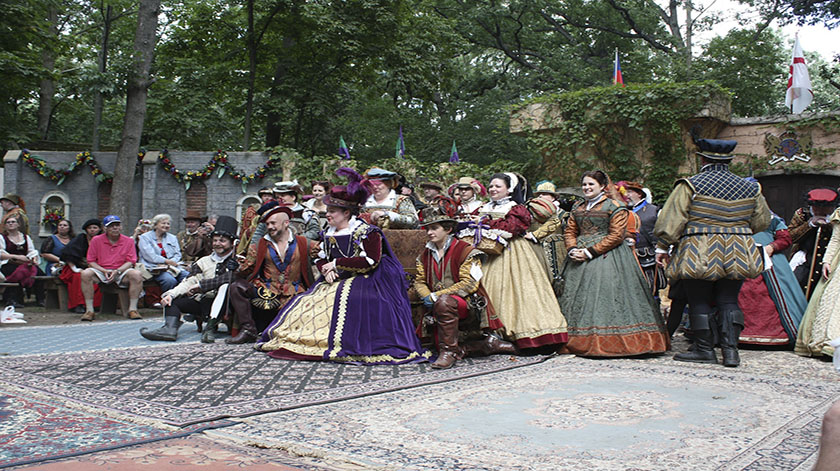 If you like water, Minnesota will show you water. It's actually known as the land of 10,000 lakes and this isn't an exaggeration.

So, if you enjoy canoeing, swimming, fishing, ice-fishing, boating, or ice skating you won't regret your move at all. You can even take part in the Minneapolis Polar Bear Plunge and throw yourself into the icy waters if you're feeling adventurous. 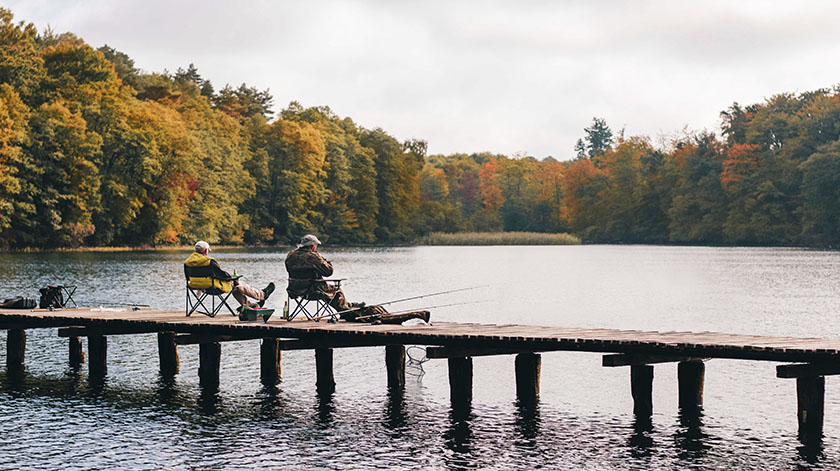 5. There Is a Love-Hate Relationship with Wisconsin

Wisconsin and Minnesota don't have a war going on with each other mind you. They're sort of in this stalemate of my state is better than your state! They're always comparing restaurants, weather, and everything in-between.

Despite this friendly fighting, there is plenty of Wisconsin-born residents that have moved over to Minnesota. 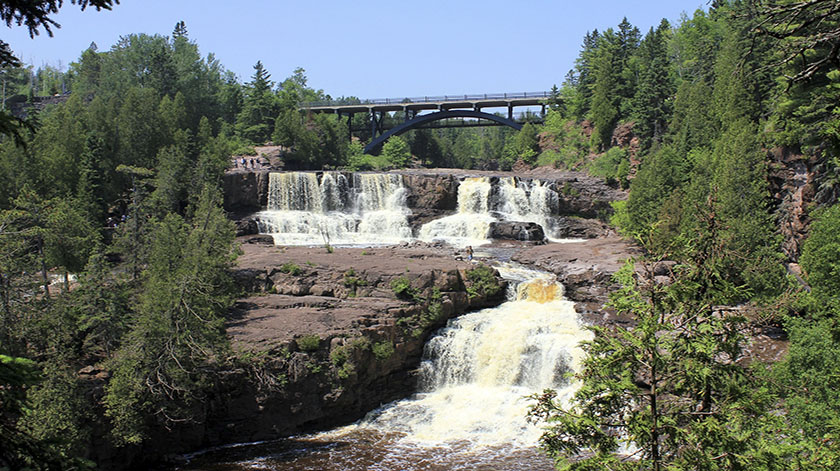 6. It's a Highly Educated Population

If you have children in school, you'll be happy to know that Minnesota is one of the highest-ranking states in education. It falls into second place, right behind Massachusetts.

Much of the population has earned at least an associates degree at least so you can be sure that your children will get the education they need to succeed. 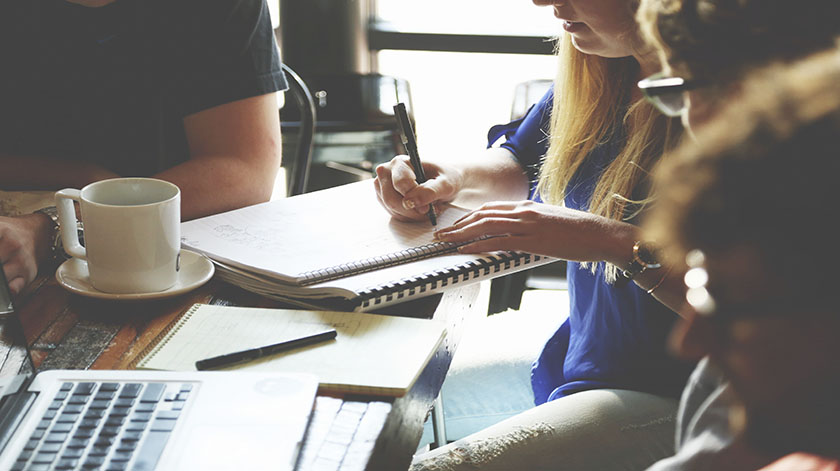 7. Expect Teasing If You're From Iowa

People from Minnesota don't hate people from Iowa. They do like to tease though. You'll hear common jokes like "they're building a fence around Iowa so it looks like we're getting a zoo."

It's all in good fun but it can be easy to get offended if you're moving to Minnesota from Iowa and you don't know about these friendly jabs. 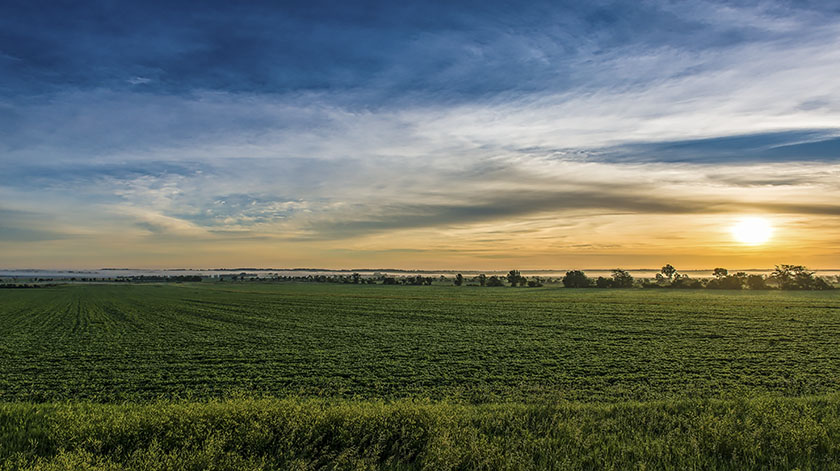 8. Walking and Biking Trails a Plenty

As you've probably guessed from the number of water sports you can partake in, Minnesota is an active state. If you're not one for going out on the water, the state has plenty of biking and walking trails you can partake in to stay active.

On top of the exercise, you can take in the beauty of the Minnesota countryside while you bike or walk. 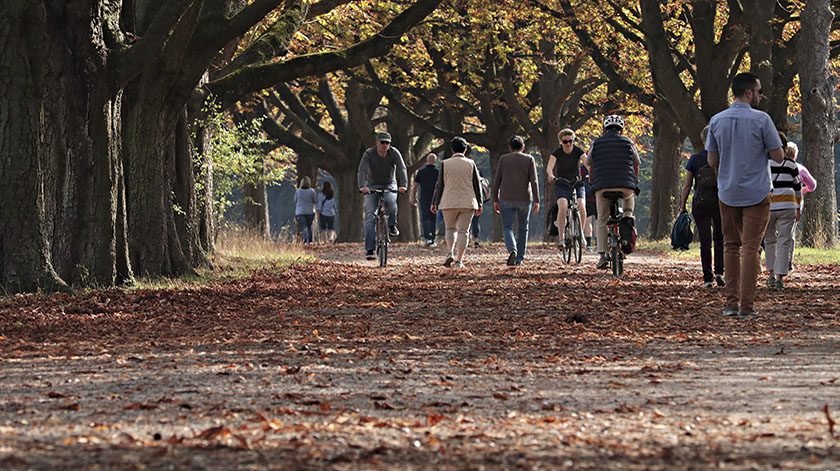 The property values in Minnesota vary from area to area. If you want to stay in the suburbs around the amazing schools, of course, that's going to be more expensive then renting an apartment away from the suburbs.

Overall, though, it's one of the better states to own a home. The unemployment rate is low and the minimum wage is higher than in most other states. That sort of balances out the homeowner's expense. 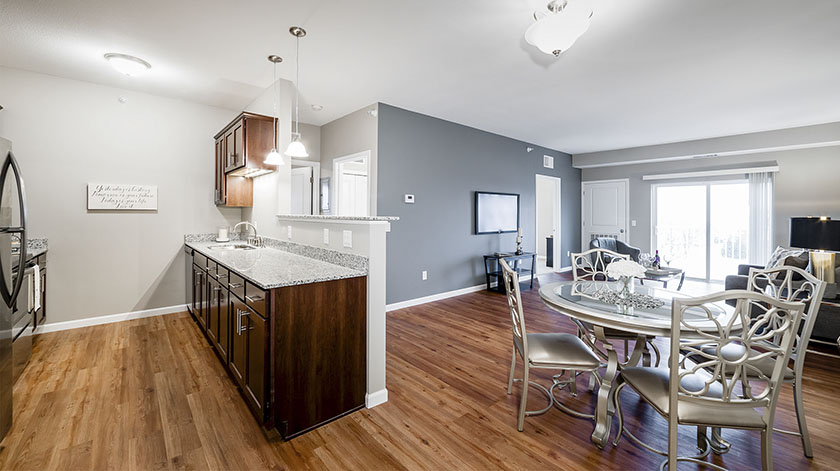 10. It's a Progressive State

If you move to Minnesota from a red state then you're going to have a lot to get used to. Minnesota is a pretty progressive state. Again, the minimum wage is higher than in most other states.

The income-come tax is progressive. They're working on a tuition freeze for higher education so it's a great place to be a college student right now. They also have a progressive governor.

This may sound like a paradise for some and a nightmare for others. It all depends on how you look at it when you move. 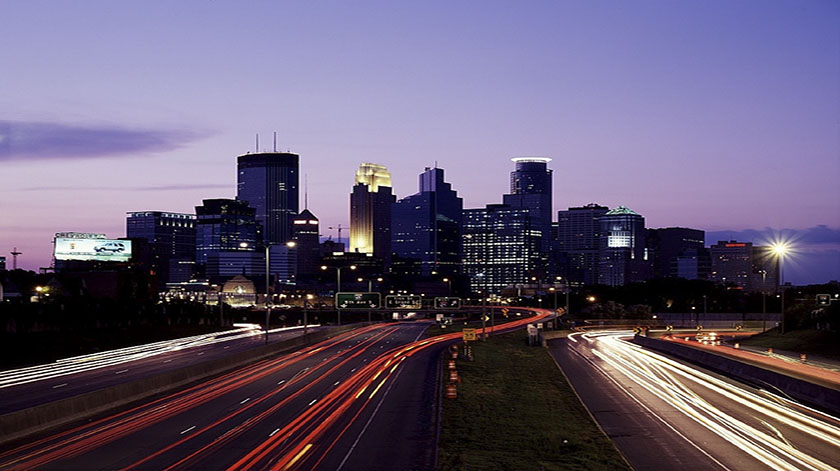 Everything to Know Before Moving to Minnesota

Minnesota is a great place to live. The people are friendly, it's a progressive state that has a high minimum wage, and the education system is amazing. The only con is that it gets cold.

If you're from a state that doesn't have any of this, it can take a bit of getting used to though. That's why you should turn to articles like this one for research before moving to Minnesota. Staying in the know will make for a happier move!

Ready to start looking for your new home in lovely Minnesota? Contact us to ask about our apartments!