Young adults move more than any other age group.

One reason why they're so willing to pack their bag is very few millenials are bound by a mortage or an employer.

But even though it's common for millennials to move, that doesn't mean it's easy. Moving to a new city is stressful no matter who you are. In addition to moving-day stress, you have to worry about making new friends, finding a new job, and getting situated in a fresh environment.

Although it's tricky, there may be a light at the end of the tunnel. After you're situated, you may find you love your new neighborhood more than your last.

Ready to shake things up? These seven moving tips will help you make the move to a new life in a new city. 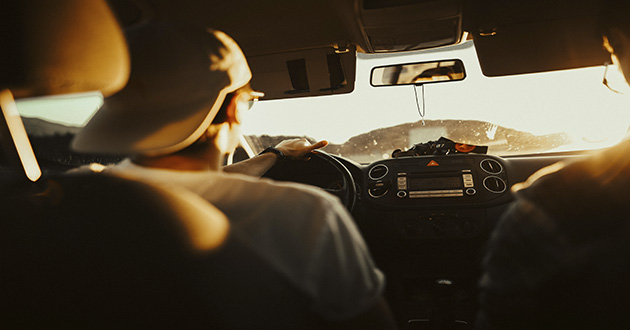 The hardest part of moving is oftentimes figuring out where, exactly, to move to. Perhaps you've narrowed down your options to a specific state or city. Don't jump at the first apartment opening you see.

Why? Because a neighborhood fifteen minutes away may be a better fit. Take a look at the census and population data and tour the area with Google Street View.

This will give you a good feeling for the layout of the city and the type of people who live there. You'll also want to consider the surrounding job opportunities. Hit up job databases and see just how many openings are nearby.

Okay, maybe the move itself is harder than doing the research. If you've never moved before, you'll be overwhelmed by the abundance of small (and big) tasks you need to take care of. The worst part is, you're on a pretty strict deadline.

Rely on a moving checklist to stay on top of the move. It's not just about packing furniture and boxes — though that's a large part of it. But you also have to get personal documents in order, contact utility providers, and more.

Since the move can be such a hassle, this is a great time to call on your friends. You can consider it your "going away" gift.

3. Don't Give Up Your Hobbies

So, you've arrived in the new city. You don't know anyone and making new friends isn't your strong suit. The secret is to not try.

Keep doing whatever you love, whether it's hitting the gym, playing board games, or eating out. Forcing yourself to explore and interact with people will, without fail, lead to new friendships. And since you'll share the same interests, many of these connections are sure to last. 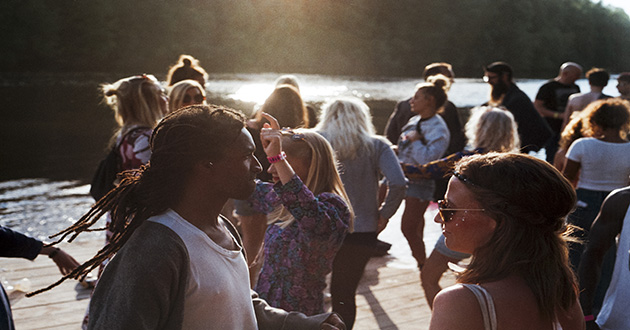 Finding a new home isn't easy, especially if it's hundreds of miles away. First off, say no to purchasing a house. It's too early to tell if you're going to love the place you're moving to, so stick to an apartment.

Preferably, you'll scout out potential apartments before you move. Once you've made the payment and know when you can move in, you'll have the deadline to organize for the road trip. These apartment storage hacks can help you avoid clutter at the new place, especially if you're downsizing.

Although you may be trying to move as soon as possible, don't choose the first apartment you bump into. Take some time and explore all your options and several different neighborhoods. 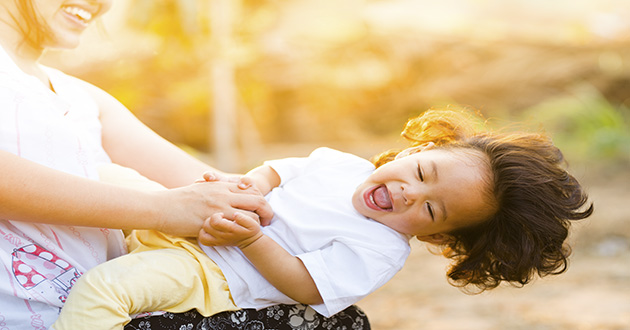 5. Take Your Time When Moving to a New City

It doesn't matter who you are: Getting comfortable is something that takes time. Are you feeling nervous or regretting your move? That's a normal reaction.

Although it may not seem like home at first, the new place may start to grow on you. Don't pack your bags and take off right away. Give it at least a year.

And remember to relax. Even a large move isn't an irreversible decision. If a year passes and you still aren't happy with your new home, then feel free to look elsewhere. 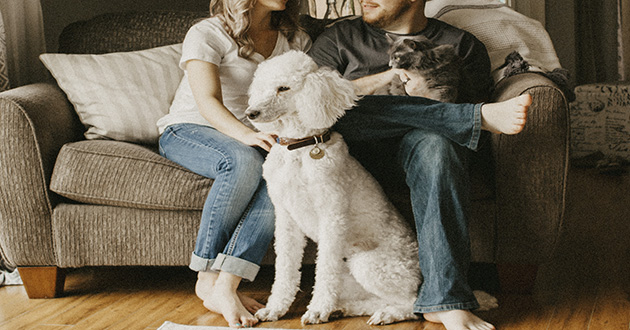 6. Keep Up With Old Friends

Friendships transcend distance. Maybe you can't see each other as often anymore — or at all — but that doesn't mean you have to let them go. As we all know, making friends isn't easy.

So value the ones you have. Call and text them often, and stay tuned into their current events. Thanks to the internet, there are still plenty of ways to interact online.

Or, you could set up a potential visit for some in-person fun. In an interconnected world, there's no reason to burn bridges. Plus, if you decide things aren't working out, you'll still have your friends with you when you move back. 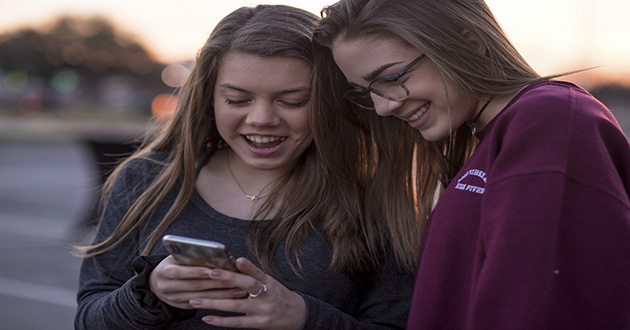 Sure, you love your new apartment. But there's a world outside, too. Even though you may be uncomfortable, force yourself to head out into the surrounding neighborhood.

Check out the shops, the games, the local library. The more you immerse yourself in your living space, the more comfortable you'll feel. And that's important if you ever want your new neighborhood to feel like home.

Challenge yourself. Once a day, head outside for some fresh air and stroll into a store or down a street you've never been. 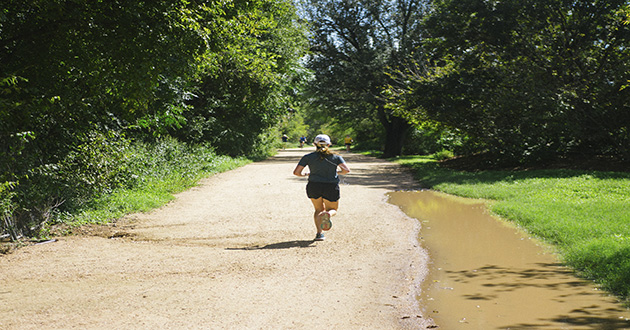 Are You Making a Move?

If you're moving to a new city, you need a new bachelor pad. The right apartment can be the difference between loving your new city and dreading it. Since you're going to spend most of your time in your new apartment, don't settle for less than the best.

Norhart is an award-winning property company that offers smart apartments for smart people. Read more about us and find an apartment today.